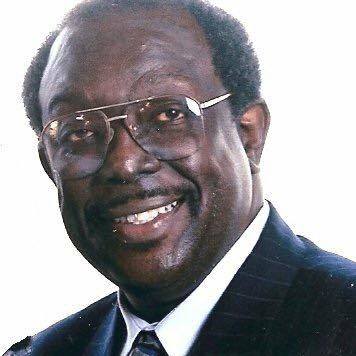 Pastor Alton Ray Rogers was born in Chapel Hill, North Carolina. He is the third of eight children born to Joe and Bessie Rogers. He has three sisters and four brothers.

After completing Mays High School, in Goulds, Florida, he attended Miami-Dade College in Miami, Florida. Later he attended Saint Mary University in San Antonio, Texas, and the University of Phoenix in Springfield, Michigan, where he received his Bachelor of Science Degree in Business Administration.  Years later he ,also, attended National-Louis University where he received his Master of Science Degree in Business Management.

He worked for Eastern Airlines for over 20 years as an airframe and power-plant aircraft mechanic.  His last full-time position, prior to retiring, was with Northwest Airlines as an Aircraft Operational Manager where he had 12 managers report to him and over 300 employees.  He was also responsible for an annual budget of over 37 million dollars.

Pastor Rogers has been married to the love of his life, Mrs. Mary Gist-Rogers for the past 49 years and they have been blessed with one son, three daughters and eleven grandchildren.